We will expect usual award etiquette so that the event is a real celebration, so dress up in Black Tie, fine dine (or order a takeaway), open some Champagne and enjoy the show. Just because it is virtual it doesn’t mean we won’t have fun!

Remember to use the hashtag #GlobalAgencyAwards to join in on social.

On the event day, hit the play button when the stream goes live at 8PM. Can’t see it? Wait and refresh! 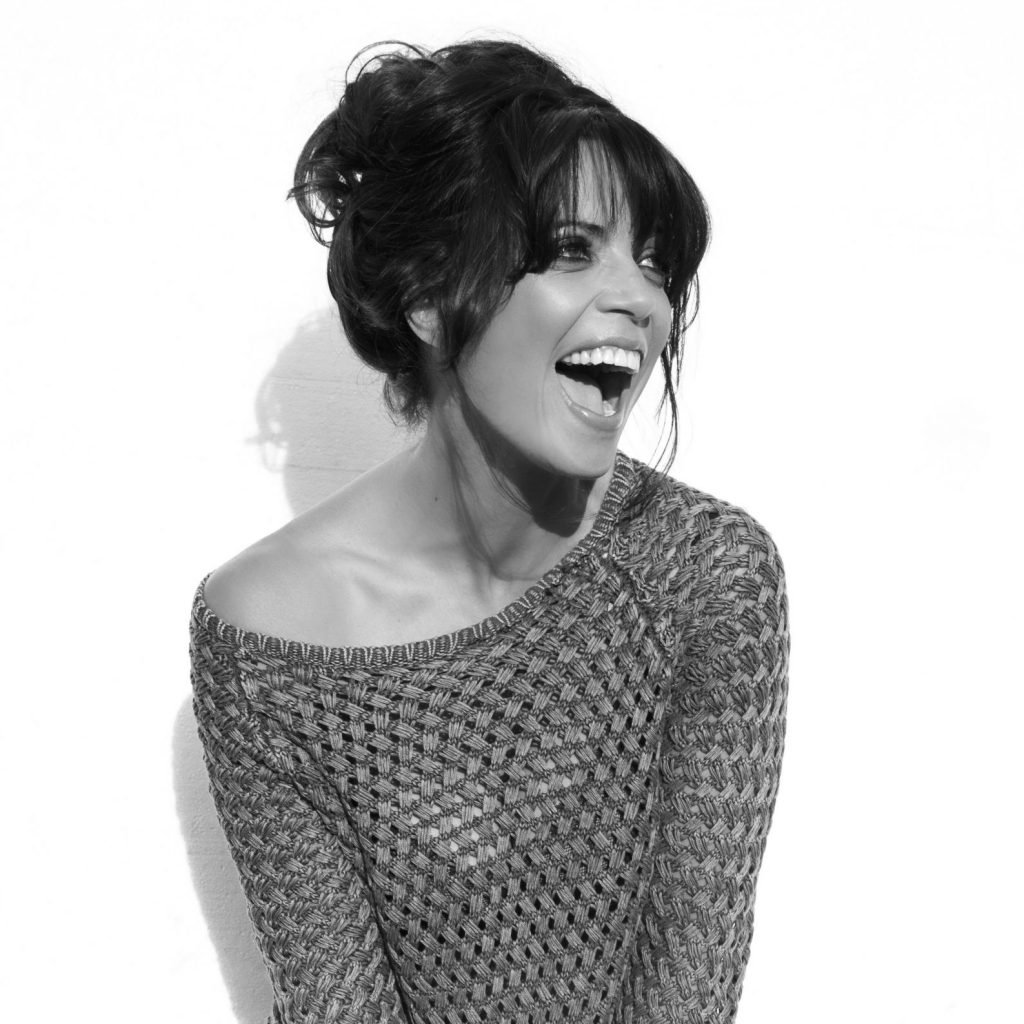 Jenny Powell is a TV presenter, best known for hosting some of British TV iconic programmes including Top of the Pops and the Wheel of Fortune.

Jenny’s illustrious television career began when she was selected to present the popular BBC cult music programme “No Limits”.

After the series finished, Jenny then moved to Saturday morning television for children,first co-presenting “UP2U”, ITV's “Ghost Train” and “Gimme 5”.

She was also a presenter of “Top of the Pops”, was the hostess on ITV's version of “Wheel of Fortune”, and a regular “Loose Women” panellist.

Viewers will also know Jenny from Channel 4's “Brass Eye”, “Soap Fever”, “Live Talk”,“Getaway” and “Our House” for UKTV Style. She was a presenter on BBC One's “To Buy or Not to Buy”, and presented on ITV's“Bingo Night Live”.

In the last decade, she has presented the quiz show, “Wordplay”, was a contestant on Channel 4's “Celebrity Come Dine with Me” and BBC One's “Celebrity Masterchef”. In 2012 and 2013, she appeared in two episodes of ITV2's “Lemon La Vida Loca”.

All winners will be able purchase a trophy from the Don't Panic trophy shop here post winners announcement: https://dontpanicprojects.com/trophies/

Order will be processed on September 25, 2020. Orders after this date will be charged an increase fee.